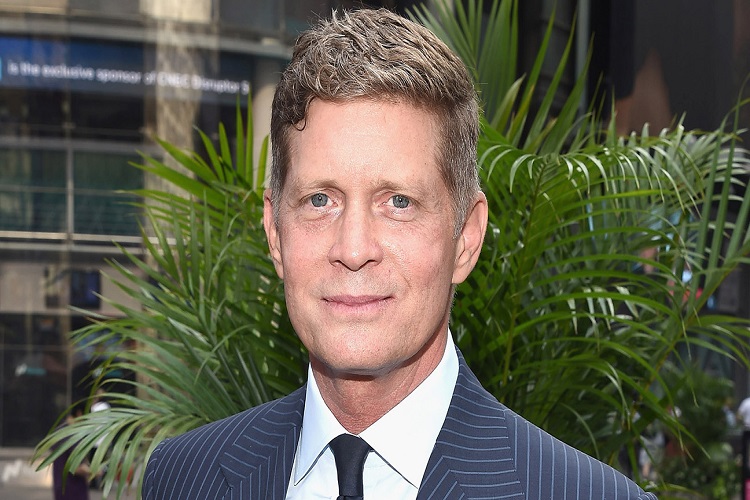 Robert Simonds- An inspiration for many

Robert Simonds leadership skills and with his out of the box thought process, along with Bill McGlashan started conceptualizing a media company that undertakes medium budget projects with a star attached. This conceptualization led to the launch of STX Entertainment in 2014 with a mission to produce, direct, self-distribute and finance star-driven content around the world.

As a part of its business, it also distributes, funds and does marketing of cinema under the STXfilms, for television under STXtelevision and digital media under the STXdigital Company. The live events and virtual reality projects are managed by STX surreal.

STX Entertainment is funded by private equity firm TPG Growth and Chinese private equity firm Hony Capital. The reason of such heavy investment to STX is Robert Simond’s design of their business from its inception to bridge the gap between the entertainment industry’s two biggest markets, the U.S. and China and are in a very well position to connect the two regions. Building a strategic and planned partnership with top players of the Chinese market gives them a direct competitive edge in successfully creating a global content for a worldwide audience across platforms. Robert Simonds mainly focused on building a capital efficient business structure that is highly scalable with capacity for increased content production. The financing structure was designed in a way that minimizes risk capital and allows them to produce an optimal number of projects with their available resources.

Robert Simonds who originally planned to make only 8-10 movies a year at an average budget of $30 million has such a confidence in him and his firm that they spent $750 million in the year 2016 in the making, marketing and distributing movies.

Robert who believes in women power also has a vision for gender equality and strives hard for female diversity in both the front of and behind the camera. More than 20 movies have lead actors as women or were the directors.

Robert has won many awards and recognition and has many accolades to his name. He was featured in Variety Magazine’s top dealmakers in “Dealmakers Impact Report” and also made it to the “Variety500: Entertainment Leaders and Icons” list. His contribution is very important to Hollywood and his entrepreneurial journey is impressive.

How Experienced and Compassionate Funeral Directors Can Help Plan a Funeral

Escape Room as an Alternative for Indoor Games