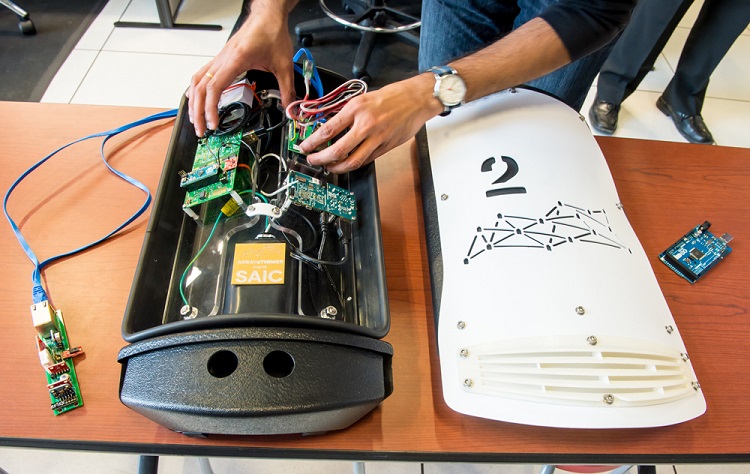 The Key To Success – Prototype Of An Invention

Every invention takes time before getting the real figure. Why it takes time? Rough works, estimating and proper calculation goes on before it gets real. Making rough work or doing practice before the final, is needed for perfection and not to fail in the field. The prototype is the same thing that gives the perfect shape to the invention.

A prototype is an early sample, model or release of the product, concept, process or any invention. It is used in many ways like doing semantics, designing, software programming, electronics and many more. The main reason to build a prototype is to check the product thoroughly. It’s like the net practice. A prototype shows the fault of the net product and from it, the mistakes, faults, deficiency can be checked. Then after examining completely the actual product is to be made without any error. That is why making a prototype is the first step in making a quality product.

Why the prototypes are needed for the invention of the idea

Making a prototype of an invention is the first step to give the idea of the head a real figure. Before investing a lot inthe patent, final engineering,and tool for manufacturing, it is really necessary to check whether the idea or the design will work or not. People even give the prototype to many users and then they ask for feedback to check if it is working or not. It’s an essential step of an invention where the true merits of the invention are to be checked and also a prototype is to be shown to customers for confirmation of buying the invention.

The process of prototyping the invention

A prototype gives the access to receive user inputs, make the design perfect, create and spend on some new patentable features. The critical feedback given by the users is the key to build a successful invention. Suppose a machine is to be marketed on a huge scale and there will be a big amount of benefit depending on it. Then it’s really important to make a machine before the formalization which is the prototype and by using it as a user it is really important to check her response. Various types of the prototype can be made. The crude prototype is a model that enables to get a better feel for the basic premise of the prototype. A working prototype is a type where it allows all of the users to use and check some or all of its features. A final prototype is a prototype that looks and works exactly like a manufactured prototype. Before finalizing and structuring the invention, all of the three prototypes must be created to check the invention thoroughly and make it marketable.

A good product of a good company depends on how good their prototype is and how much time they have spent on it. Once the prototype passes all the examinations and checkingsthen it can be decided by the creator that the prototype is ready to manufacture. The reputation depends on it.

Reasons for Which Organic Beauty Products Are Leading the Market