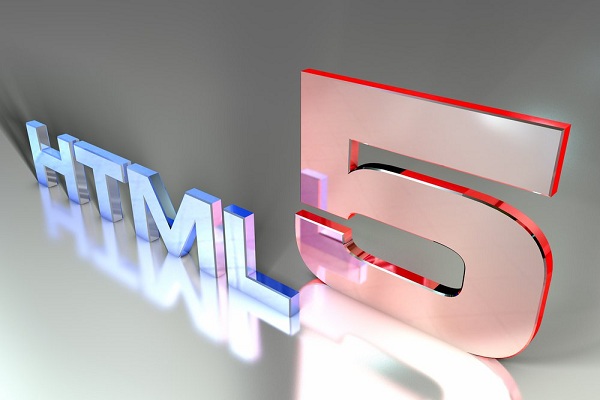 In November, Adobe announced the abandonment of the development of the Flash player for mobile browsers. His efforts are now focused on applications and PCs, especially for 3D animations.

The turnaround came as a surprise. After three years of hard struggle with Apple’s media, which has always refused to include Flash in the browser of the iPhone and the iPad, Adobe announced in early November abandon development of its drive for the mobile and shelves. Now, the U.S. company – also known for its Photoshop, InDesign and Premiere – wants to focus on applications and on the PC. Explanations of Michael Chaize, responsible for promoting the Flash Platform at Adobe France.

– Why have abandoned the Flash player on the mobile?

Michael Chaize. – A Flash in the browser was available for Android or RIM’s PlayBook tablet. But the message of Flash has always been: you develop your program once, and is available everywhere. In the mobile, this promise was not required, because of Apple’s position on IOS devices. In addition, we hope that part of the community adapts their developments in Flash for mobile browsers, which was not the case. In 99% of cases, developers have preferred to make distributed applications on the App Store or Android Market. However, it is always the community decides.

However, contrary to what has been understood, developers can continue to develop programs in Flash, not accessible in the browser, but as applications. In 2012, new games come out for iPad, and it will be impossible to know they are in Flash.

To be read in mobile browsers, the animations will be developed in HTML5. What is the position of this format to Adobe?

Since the words of Apple, we read on blogs that Flash is opposed to HTML5. This is not the case. Adobe is a leader in developing HTML for over ten years, with the software Dreamweaver. We now have a team that helps to advance the HTML5, providing specifications, which will be implemented in the browser. We work for example on the effects of deformation or shade. Then we hope that our software development in HTML5, such as Adobe Edge will be the first to benefit.

A few years ago, developers sometimes used Flash to create animated menus for websites. It was not made for that. It is realistic to think that HTML5 will replace Flash for producing animations. For now, our Adobe Edge is still under development. But we want Flash developers today, which will be successful in HTML5 tomorrow, continue to use our tools.

On the PC, Flash is not it also have to disappear?

Flash on the PC will continue to evolve. Contributions to the HTML5 to be validated by the W3C (a Web standards body, ie), which takes time. Then he must make the users update their browser. Whenever you are going to advance the HTML5, we will seek to differentiate ourselves with Flash, where innovation is very easy.

There will always be a gap between Flash and HTML. The latest version communicates with the graphics card to display the 3D without overloading the processor. It will soon be able to play Unreal or Angry Birds in Flash format. For the game industry is like having a console in the browser. Also, Flash is also ahead in the video. Our tools allow for example to deliver content in “peer-to-peer” to free up bandwidth.

Over the past year, Apple no longer includes the Flash plug-in Safari on the MacBook Air. Are you concerned about it?

We monitor the rate of installation of Flash, which is 99% in France. As to time update, it accelerates between each version. I know that Flash is accused of reducing the autonomy of the laptops, as has been said on the mobile. But inevitably, pages with video processor do more work. The only way to avoid this is to go through the graphics card, what we do. Second, it is the responsibility of developers, and it’s not a problem that will resolve with HTML5. The alternative would be to go back to plain text and image. This is not the trend of the Web.

Maramures, a Top Destination to Visit in 2015

This Is How You Can Get Cheap Flights