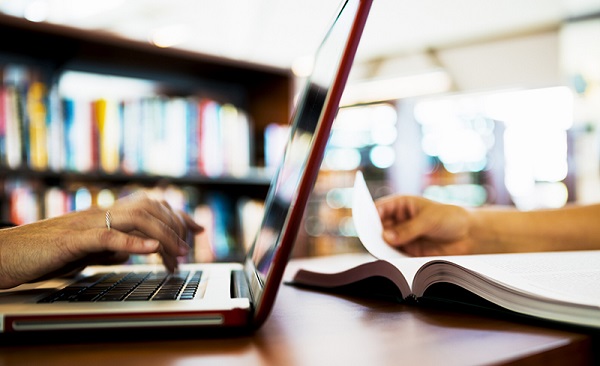 How Is The Internet Influencing The Education System?

Internet is a behemoth and within its huge awning, giant developments are taking place today. Its repertoire is seen to be believed. From health and sports to e-commerce, nothing falls out of its arc. Today, internet has opened a new dimension altogether. Its bright plumage has become ever so bright with the introduction of online education. In many ways, internet is the difference between education imparted 10 years ago and today. Today, rucksack carrying children of yesteryears, bent at cramming the mundane exercises have metamorphosed into smart children who wish to comprehend the reason behind an exercise.

Internet has made philosophers, poet and intellectuals out of those who are considered dimwits. It has also spawned fervent enthusiasm into the lives of those who seek education and its associated gifts. Education has been long neglected. As Mark Twain famously said, it is not education but schooling that is given importance and it makes for very sad reading. Today, with children getting closer to the virtual territory, they have found a ready-reckoner. They found a medium which has all the answers to their query and in presence of such a medium, they are ready to improvise, they are ready to learn more and mug less.

Internet has taken education completely within its arc. An enthusiast would understand the role of such succor too well. Suppose, your entire lesson depends upon understanding whether Balkan Mountains actually stop the passage of wind blowing into central Europe and you do not have a teacher at hand. What would you have done in a similar circumstance 10 years ago? Obviously, in absence of choice, you had to wait for a teacher to solve it for you and till then the flow of the lesson would have been jammed and looked static. Today, you can simply type a few long stream keywords and Google or some other search engine would immediately come up with the answers. From the Theory of Relativity to the name of man who set his foot on moon first, there is nothing that cannot be found over the virtual compass.

Online education has made its way in a big way. Today, it is possible for people to get an accredited degree through education. Accreditation implies two things. One that it is being recognized by world education model and two that the accreditations can be transferred the moment one wants to change hands.

An accredited degree allows a person to open up further into the world. it does not demands much out of him., online education is imparted via internet to people across the world. It does not matter which part of the world a person lives in. people living in backwoodsmen area get to be on an equal footing.

Internet – Is It Good For Education?