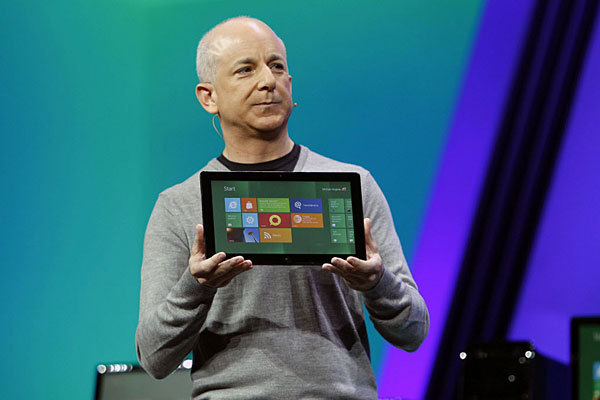 Microsoft has just released a new set of details about features added or changed on Windows 8, taking into account public comments. The beta version is expected in late February.

As it did for Windows 7, Microsoft is playing transparency for developing Windows 8 by regularly publishing information on the progress of work. The U.S. giant has announced a series of improvements and changes that were made following the comments and suggestions made by users who have followed the steps in the development of Windows 8.

These amendments relate in particular to the system file management and Windows Explorer. Microsoft claims to have consulted 2,200 comments and user reviews to make significant changes.

First, Windows 8 will introduce a new way to manage duplicates when moving or copying files. In the window of conflict management, the user can check the option “ignore two files with the same date and same size” so they will not be considered in the copying or moving . Save time if we treat a lot of data and a means of avoiding conflict messages recurring. Microsoft indicates that the accuracy of the identification system will be duplicates of the order of the byte to the file size of 2 seconds for the creation time of a file formatted in FAT and 100 nanoseconds for a formatted file NTFS. By default, this option is not checked. Another inspired change of consumer demands, if a file copy operation is in progress at the time of sleep the PC, Windows 8 will pause and the offer to resume on reboot.

Among the user feedback captured by Microsoft is the following case: if one starts to copy large amounts of data between two machines using a wireless connection, we can see that it is too slow and we switched to a cable connection, is that the system can adapt on the fly to increase the transfer speed? Yes, because the protocol meets Microsoft Server Message Block (SMB) has been enhanced to consider multiple channels. Provided however that the two PCs use Windows 8.

Another interesting improvement during a copy operation, trap messages will be broadcast at the end. This is perhaps a detail but it brings comfort. When doing a file copy, sometimes messages like “File Not Found” or “In Use” appear in the middle and block the process. Which requires the user to stay in front of his machine to restart the operation. Windows 8, these trap messages will be presented at the end of the copy operation.

More good news: Windows Explorer takes into account information on the orientation of a photo (Exif data) saved in JPEG format. The Explorer will retain therefore the orientation of the picture (portrait or landscape), so that it will no longer need to juggle the rotation tool for image back to the place.
Windows 8, the conflict manager when copying or moving files offer an option to ignore duplicates automatically. © Screenshot Windows 8 beta / Microsoft
The tape hidden by default in Windows Explorer

Last change we discovered in the beta to come, the display mode will strip hidden by default in Windows Explorer. Introduced in Office 2007, the Ribbon has generated much debate and consideration of real opponents. The win in the Windows Explorer 8, as it were at the heart of the user interface, is a huge change. “We knew that the introduction of the ribbon in Explorer would spark debate, Microsoft recognizes. There have been many reactions, and as we expected, there is a set of people who have had a completely negative reaction and we have said in no uncertain terms. ” Consequently, the tape will be configured by default in reduced mode.

Microsoft has completed measures to assess the impact of this change and it appears that 71% of users have not changed this setting to display the ribbon. Telemetry used by Microsoft also revealed that many users are using the keyboard shortcuts to access features of the Explorer. The beta of Windows 8 will therefore propose a display keyboard shortcuts when you pass the mouse cursor over a button on the Explorer.

Finally, Explorer settings will be supported by the synchronization system for Windows 8 where users can find all their personal settings by changing machine. According to recent rumors that are circulating, the beta version of Windows 8 could happen in late February.

A Masters Degree in Nursing Will Advance Your Career 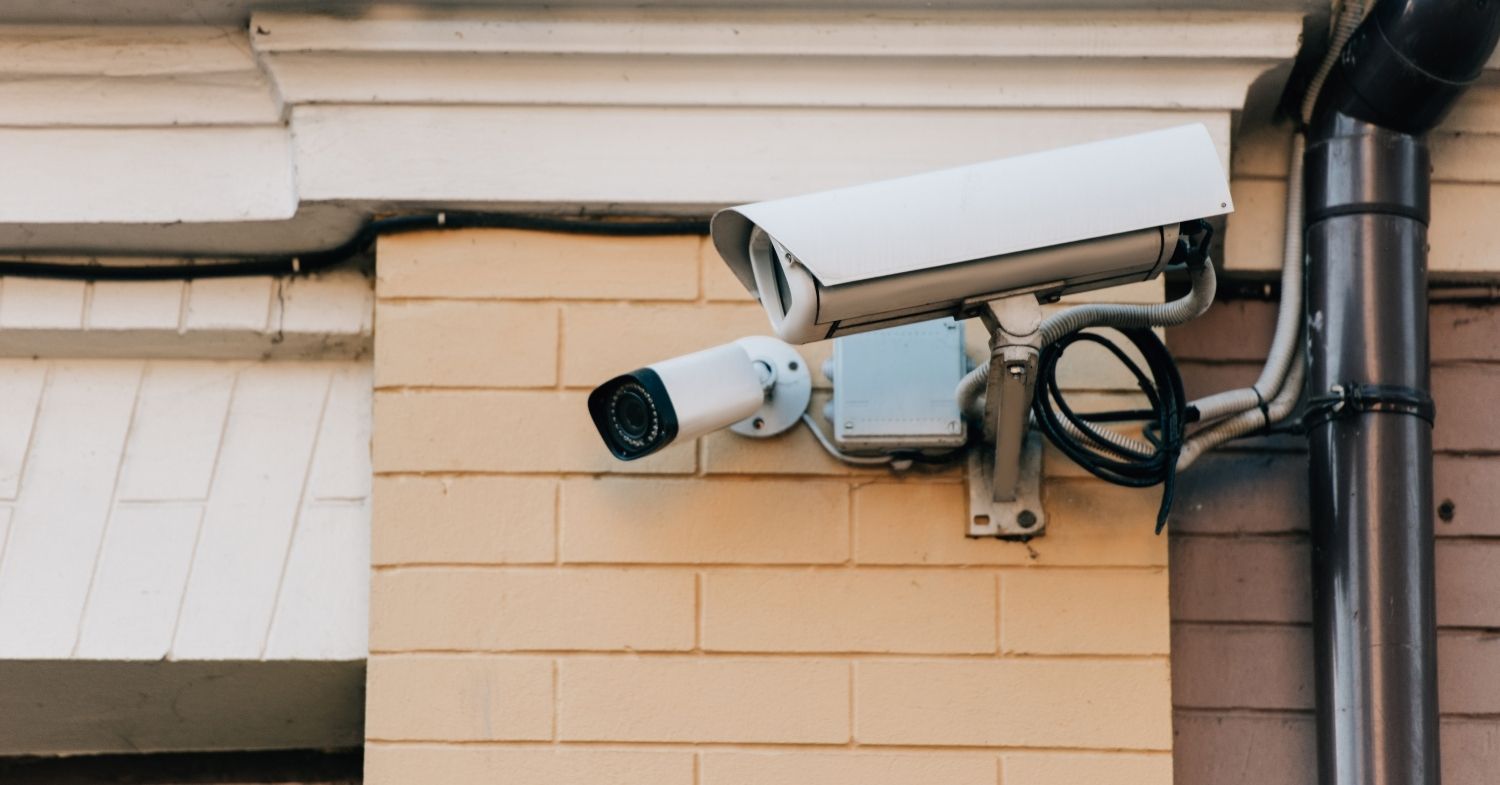